Git
Technologies
Git is a distributed version control system that empowers teams of any size to develop software collaboratively.
ConsultingWorkshopsDevelopment

Git is a distributed version control system that was originally designed for managing the development of the Linux kernel. Introduced in 2005, is has become the de-facto standard for managing versions in almost any modern software development project. For us, Git is the version control system of choice, thanks to its reliability and scalability, and it empowers us to work smoothly and seamlessly, even in distributed and remote-first teams.

From its very first version, Git was designed as a distributed system that does not have a single point of failure. Thanks to its reliability, it is the ideal version control system for large and distributed teams.

Git not only makes it easy to work on new code in parallel, but also to get access to old code when needed. You can move between different points in time at will, which removes the risk of non-revertable errors.

Since software development takes place in teams, multiple developers work on code concurrently. Git helps to avoid getting in each other's way by isolating code changes and solving conflicts automatically.

How to use Git to efficiently manage multiple releases of a software? How to perform code reviews and merge changes to ensure the quality and stability of your master branch never goes down? These and similar questions arise frequently in every Git project. If you face these questions, too, we are there to help by sharing our experience and giving advise. Let's get in touch!

Developing applications in a team means working on various features concurrently. We help our customers to set up a reliable development and release strategy with Git, with a special focus on efficiency.

Before merging a newly developed feature into the master branch, it is good to know its effects. We help to apply a sophisticated review and merge strategy, to avoid unintended consequences in your build.

Let's get in touch

Learn how to use Git to efficiently manage multiple releases of your software. Become an expert in performing code reviews and merging changes. You can learn all of this in our workshops, which of course are also available tailor-made, suitable to your individual needs – remote or on-site. Let's get in touch!

An advanced introduction to Git

Learn how to use Git to build high-quality software efficiently in a distributed team. In a small group you will experience the theoretical basics as well as the hands-on usage. 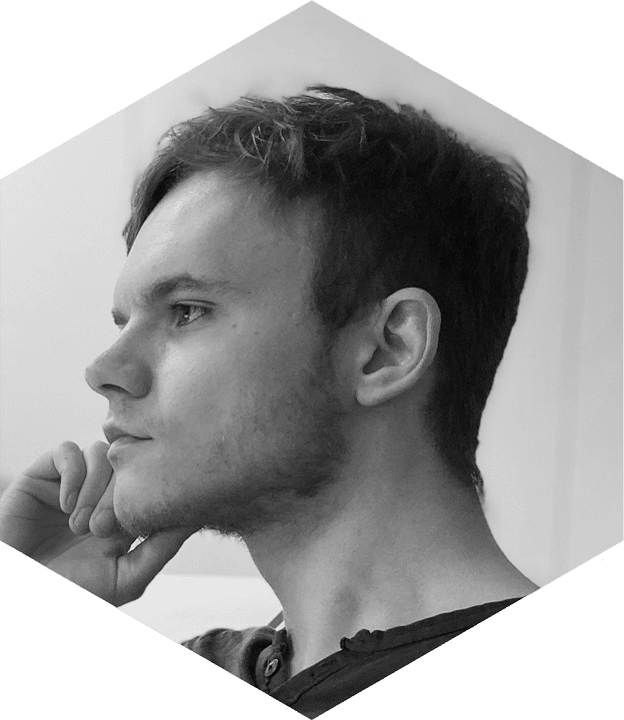 Learn how to use GitHub to design, build, and run successful open-source projects. In a small group you will experience the theoretical basics as well as the hands-on usage.

Your individual Git or GitHub workshop

Do you need an individual Git or GitHub workshop? In close collaboration with you we setup a tailor-made agenda that addresses what's most important to your individual project requirements. 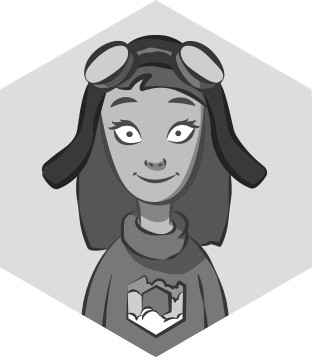 Regardless of the conceptual effort you have already put into a project, sometimes you just don't have the people with the required experience to move things forward. We at the native web do not only have many years of experience with Git, we also have extensive knowledge about the development and architecture of web and cloud applications in general. Whatever you are looking for, we will be the right development partner for you. Let's get in touch!

We develop and maintain more than 100 open-source projects. To organize collaboration and to interact with the community, we use Git and GitHub extensively every day. They allow us to care for open-source efficiently.

We develop software by following and using proven open-source principles. This means to share within teams, not only code, but also knowledge and insights – and Git and GitHub are the core of this process.

We develop large-scale web and cloud applications, and we rely on Git and GitHub not only for managing code, but also for building and deploying releases, thanks to their extensibility and integratability.
Have a project in mind?Let's get in touch!

Your journey to Git

We believe that having the chance to learn and to evolve every day is a valuable privilege that we are very thankful for. Having a deep desire for knowledge, we take hard problems as welcome challenges, not vice versa. Hence, we would like to empower you by sharing the following resources on Git.

When getting started with Git, the first thing to visit is the official Git website. Learn about commits and simple tasks such as viewing the logs and reverting changes. If you are interested in a UI, have a look at GitHub Desktop.

Next, learn how to use Git in a team. Setup a GitHub account, and read about branching and merging. Make yourself familiar with a few branching strategies, including but not limited to git flow.

Discover the possibilities of GitHub for tracking issues and using milestones and projects to plan your and your team's work. And finally, launch an open-source project and take care of its community.
Need help on your way?Let's get in touch!